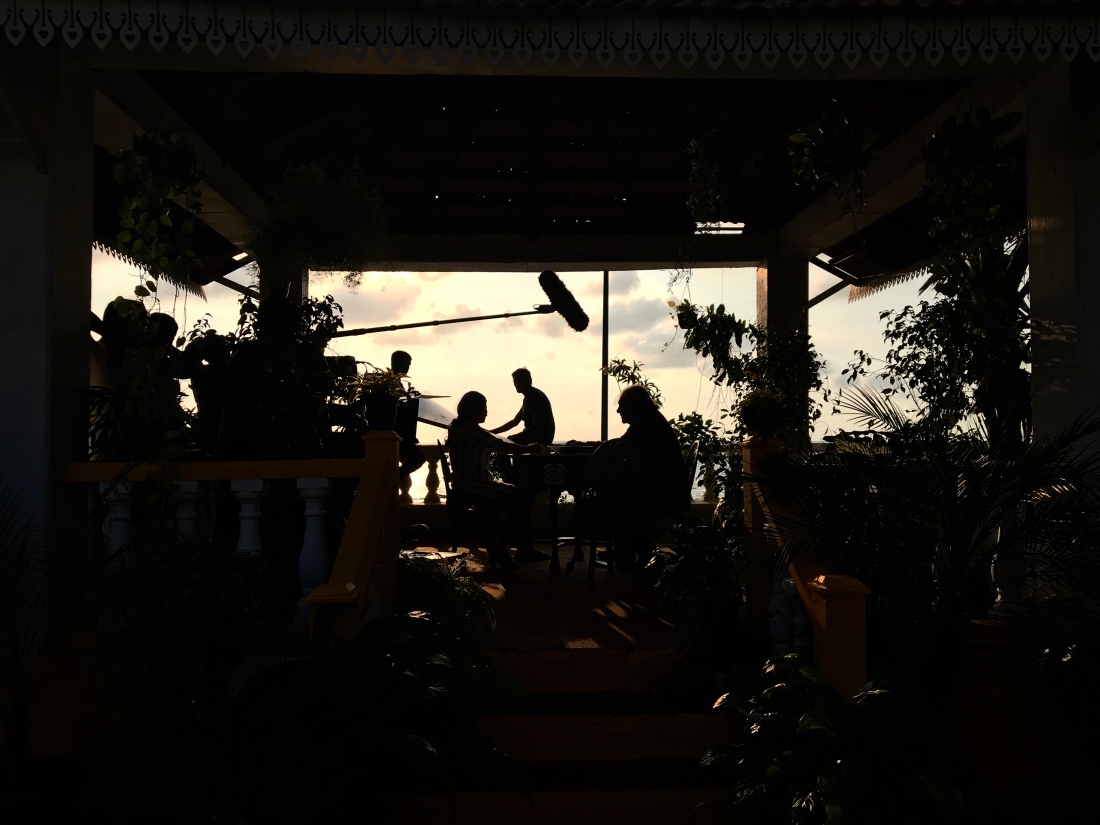 A young and talented Indian actor died by suicide two days ago. His unfortunate death has triggered a lot of us and opened the floor to conversations ranging from mental health to nepotism in the film industry, making us all question the idea of “success” we’re all striving for. I, for one, have spent the last two days seething in anger, because, let’s not kid ourselves, mental health on film sets is a joke.

Please note: I am speaking only from my own experiences as an Assistant Director (AD). Some of you may resonate with this and some of you may not. This is not to say that I’ve only had terrible experiences. Like any other job, being on set is exhilarating; it is where you make friends for life, witness a range of myriad emotions on full display and learn to wade through muck to make something worthwhile with every ounce of love you have in your heart. But, it can also be extremely traumatising and someone needs to address this. Also, “You may say that I’m bitter… but I’m not the only one…”

Earlier today, I read a tweet by actor / comedian Vir Das that struck me instantly. Upon sharing it on my social media feed, I got messages from a lot of film crew members who mentioned how much they related to it and moments that triggered their own anxiety in the middle of a production. Film crews are made up of a very unequal hierarchy of people, some of whom have a lot of power and some who don’t. Most often, it is the powerless, who aren’t considered worthy of accolades and aren’t in the spotlight, who continue to go unnoticed when shit hits the fan. So, if we are seriously considering talking about the mental health of members of the industry, then it is these people – the lower rung, the silent workers – who need to be spoken about first. If “tearing your hair out” had a visual translation, it would be the workings of a film set in India.

I respect hierarchy based on experience. I have no qualms in learning from those who have been around longer than me, especially those who are willing to teach from experience. But, that’s not always the case. More times than not, you find yourself caught in a crossfire of egos, wanting to scream but having to swallow it all and move on. Stuck between warring HOD’s, you will find assistants sobbing silently in corners or staring into the dark void that is their future because they know that the blame (for mostly everything) will eventually fall on them. The spilling of anger on set is a domino effect that doesn’t end with the ADs, but unleashes itself even on the most unsuspecting spot dada who happened to walk into the room with “Baby ka juice” at the wrong time. It’s not his fault that Baby refused to do the scene if she didn’t get her juice right away!

I apologise for digressing.

To be honest, the mental health of crew members is rarely a priority on set. Yes, you could get yourself a therapist to deal with your trauma, but only if you can afford it. And while it’s always a good thing to emerge from your experiences stronger, having to constantly question your self-worth can be extremely taxing. Couple that with the recurring thought that all of it is just your imagination and that you’re the only one unhappy, so maybe you’re the problem. If you have a good enough team, you can all cry on each other’s shoulders or drink copious amounts of alcohol to wish away the bad. If not, you face the abuse hurled at you and go cry into your stained hotel pillow every night.

But if we’re really going to start a conversation about mental health, let’s talk about the divisive politics that industry folk indulge in; about the sexual harassment of crew members; about holding in your pee for 12-13 hours at a stretch because segregated toilets are unheard of (more on this in my next post); about the huge pay gap between employees and the lack of opportunities based on their gender; about the pressure on actors, yes, but the pressure on everyone to make a film / series happen. These are just a few examples of topics that can be immensely triggering for crew members that have gone under the scanner long enough. It may be a good idea to tackle these issues before even attempting to combat the invincibility of nepotism. We all need to take responsibility for our actions and we ALL need to do better. 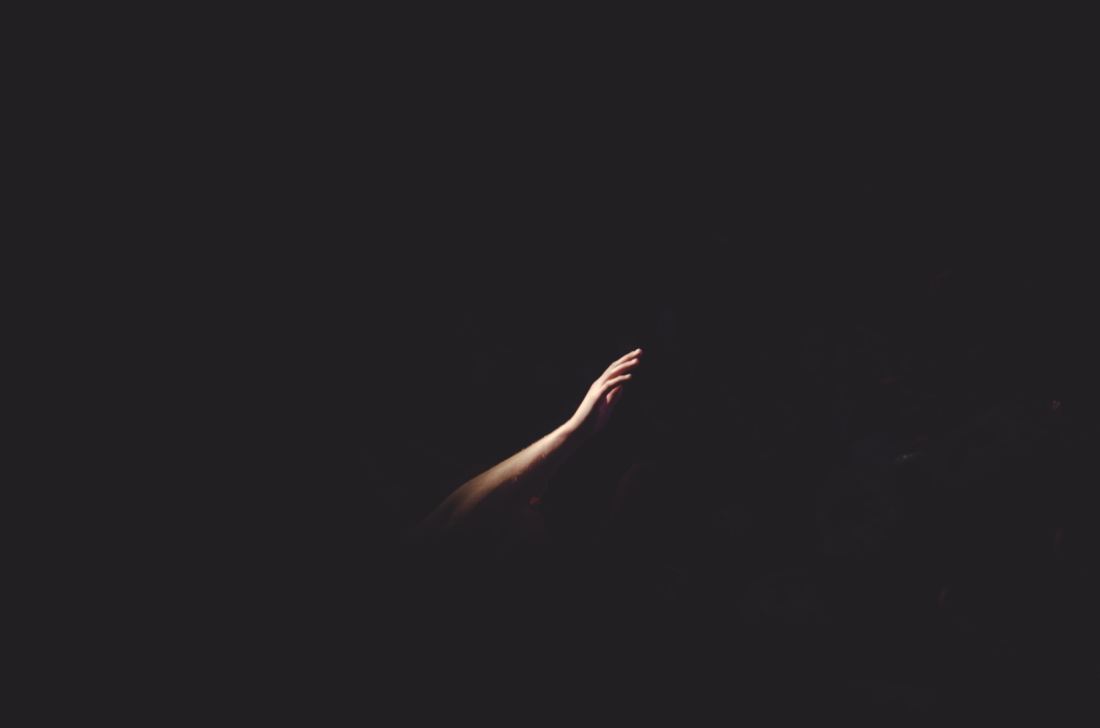 A HALF-DECENT POEM ABOUT DEPRESSION. THAT RHYMES.

A darkness she saw,
In the people she loved,
A darkness that roared and rippled.
She saw it in Grandpa,
Who didn’t like Grandma,
Who made sure their son’s heart it crippled.

And the darkness she saw,
Had grown and grown,
And plagued the boy, body and soul
When he got to a stage,
Where he felt love and rage,
He knew it was taking a toll.

So, the darkness was locked up,
And the keys thrown away,
His young heart still beating and alive.
But, the darkness tried ways,
To show its ugly face,
It had to get out to survive.

But, darkness is fickle,
It waits and waits,
Making you feel like it’s gone…. poof!
You can smile through it all,
Think you’re having a ball,
All you are is just sad and aloof.

The boy grew older,
Went to college, went to work,
Unaware of the secrets he hid.
The darkness lay dormant,
No trouble, no torment,
And so, came a wife and two kids.

Just as with happiness,
That doesn’t last long,
The darkness – it finally took flight!
It made the man angry,
It made him very sad.
Sleepless days and sleepless nights.

The games darkness plays,
It simmers, it slays,
It devoured a full grown man whole.
Unsmiling and worn,
In his room all alone,
A war and weather-beaten soul.

She watched him and watched him,
As he lay in his coffin,
The darkness trapped with him in death.
But, with his last sigh,
As she’d kissed him goodbye,
It latched onto her – body and breath.

And, the sleeplessness continues…


Photo by Cherry Laithang on Unsplash.